Aprili to health and … 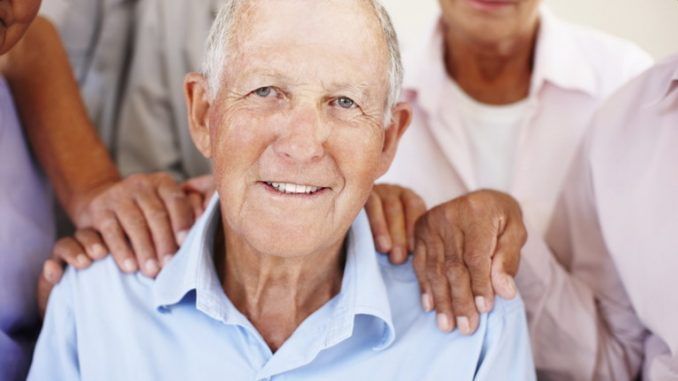 The committee of mayors of the Lt1 health district met yesterday morning at the Office of the Mayor of Aprilia, at the end of which the representatives of the administrations of the northern Pontine region signed the memorandum of understanding for the definition, consultation and synergic implementation of social-welfare and health interventions in favor of the frail elderly, including those affected by Alzheimer’s disease and other forms of dementia.

The protocol stemmed from the objective of strengthening the synergy between institutions and entities of the III Sector with regard to the social welfare and health interventions put in place in favor of the elderly in fragile conditions, providing for the strengthening of personalized intervention projects with the provision of self-help paths to support families, as well as the participation of associations with the function of supporting families for the proper implementation of the same personalized care plan.

As an operational tool, the establishment of a permanent discussion/listening table between municipalities, local health authorities and area associations on the topic of interventions for Alzheimer’s patients and people with other types of dementia is indicated.