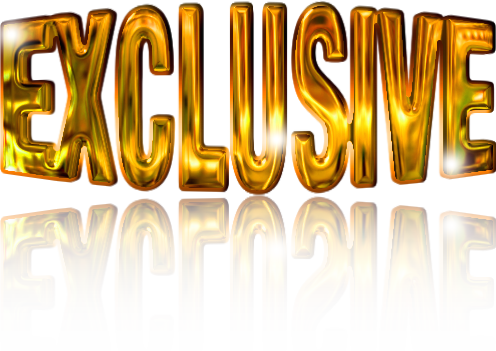 Bracciano– Hospital, Giuliano Sala: "Amalgamation of departments to be temporary and exclusive."

Prompt retort of the mayor of Bracciano Giuliano Sala to the communication of the general director of the Asl Rm/F Giuseppe Quintavalle regarding the unification in the period July 1-August 31, 2015 of the general surgery and orthopedic inpatient wards At the 3rd floor of the Padre Pio’hospital. The amalgamation, which provides a total of 16 operational beds, is justified by the need to ensure the planned summer vacation period for health care personnel. Similar amalgamation of the departments of vascular surgery and orthopedics will be adopted at Civitavecchia’s St. Paul’s Hospital.

The mayor in a response note hopes that the measure remains "temporary" and "exclusive," also in light of what was made known by the Regional Health Regulatory Cabin of the Lazio Region to the company management in relation to the waiver of the hiring freeze that will allow the imminent signing of a decree for the hiring of 2 surgeons, 2 orthopedists and 1 anesthesiologist, a decree to which by the end of September will be added a same act for the’hiring of as many units for a total of n. 4 surgeons, 4 orthopedists and 2 anesthesiologists.