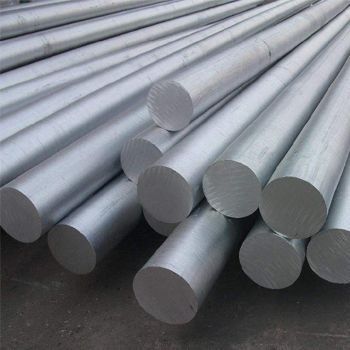 You go to the grocery store, pick up a product, read “clinically tested” or “dermatologically tested,” available in sprays, roll-ons or creams, and confidently slip into your cart, take to the checkout, pay, and slather on your body. But “Clinically Tested” and “Dermatologically Tested” simply means that they did patch tests with the finished product, i.e., the company took a patch, put some product on it and stuck it on one or more volunteers. The law does not mandate any valid protocol for conducting these trials. Therefore, with such wording there is no protection.

It says it is clinically tested, but there are no results. The scents are countless. The deodorants/antiperspirants we use daily contain up to 20 percent aluminum salts in the form of aluminum hydrochlorides and zirconium hydrates, aluminum is a danger to our bodies, it is even deadly if used in excessive amounts.

Aluminum is also considered a causative factor in some serious neurodegenerative diseases such as Alzheimer’s.

Now an alarming study shows that most deodorants have in common: they contain aluminum salts, which reduce the formation of sweat under the arms. Their use stems from the fact that they are able to close the pores so that less sweat escapes. This is certainly practical, but also dangerous.

This is claimed by researchers at Clinique des Grangettes in Geneva, who managed to prove that aluminum salts can cause breast cancer. Breast cells have undergone a series of changes, which are characteristic of the development of malignant forms of cancer (as stated in a press release). Aggressive cancer cells formed in the mammary cells of mice, exposed to the same aluminum concentrations as human mammary glands, and spread widely.

According to researchers, further studies are still needed to better understand the role of aluminum salts in the development of breast cancer. However, they have asked health authorities to limit the’use of these salts. For Giovanni D’Agata, president of “Sportello dei Diritti,” this is yet another figure that confirms uncertainties about the possible risks associated with the use of these products. Therefore, it would be desirable for European and national health authorities to proceed with expeditious verifications as to whether there is no danger to consumer health.

The study mainly funded by a private foundation in Geneva and the Geneva Cancer League.was published in the ’ “International Journal of Cancer” biologist Stefano Madriota and oncologist André-Pascal Sappino performed tests on mice and documented the results.