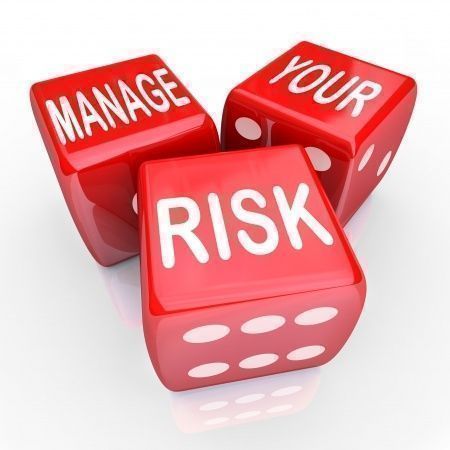 DIABETES – New results from the DEVOTE study, the first cardiovascular outcomes study comparing the two basal insulins insulin degludec and insulin glargine, presented at the 53rd EASD (European Association for the Study of Diabetes) congress being held in Lisbon and published simultaneously in Diabetologia.

Reducing episodes of severe hypoglycemia can reduce the risk of mortality: this is shown by DEVOTE, a multinational, double-blind clinical trial that analyzed the cardiovascular safety profile of insulin degludec (Tresiba®) compared with insulin glargine 100 U over 2 years (104 weeks), presented today at the 53rd EASD (European Association for the Study of Diabetes) congress being held in Lisbon, and published simultaneously in Diabetologia1,2. According to the study, in fact, people with type 2 diabetes who experience severe hypoglycemia (low blood sugar levels) have a higher risk of mortality: this risk is four times higher in the 15 days following a severe hypoglycemia event and, in general, two and a half times higher at any time after the event.1

DEVOTE is the first cardiovascular outcomes study to compare two basal insulins, and its results also showed that daily fluctuations in blood sugar levels correlate with a higher risk of mortality in people with type 2 diabetes.

“The DEVOTE study provides direct evidence of the close correlation between severe hypoglycemia and cardiovascular mortality, making it even more imperative in the treatment of patients with diabetes to reduce the risk of hypoglycemia to the lowest possible level,” comments Agostino Consoli, Italian coordinator of the DEVOTE study with Giorgio Sesti. “In doing and for doing this,” he adds, “it is equally imperative to minimize glycemic variability, which in the DEVOTE study also appears to be independently correlated with the risk of cardiovascular mortality.”

The DEVOTE study involved more than 7.500 people with type 2 diabetes who are at high risk of, or already subject to, cardiovascular disease and who were already being treated with standard therapies to reduce cardiovascular risk.3

Insulin degludec (Tresiba®) is a basal insulin in daily single administration that provides a duration of action of more than 42 hours, with a stable blood glucose-lowering effect.6,7 Insulin degludec appears to be characterized by low daily variability and reduced risk of total, nocturnal, and severe hypoglycemia compared with insulin glargine 100 U.3.7 When dosing at the same time of day is not possible, insulin degludec allows more flexible dosing, with a minimum of eight hours between consecutive doses.7

Insulin degludec received its first regulatory approval in September 2012 and has since been approved in more than 80 countries worldwide. It is currently commercially available in more than 50 countries.

Novo Nordisk is a multinational pharmaceutical company that for over ninety’years has been a leader in the treatment of diabetes. This legacy has provided her with the skills and expertise to help people defeat additional chronic diseases: hemophilia, growth disorders, and obesity’obesity. Novo Nordisk is based in Denmark and has approximately 41.400 employees in 77 countries and markets its products in more than 165 countries.