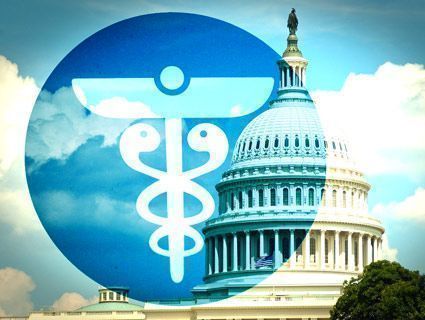 The short film “CuoreeFollia,” from the F2 Day Center, was presented, in recent days at the 5th Edition of the “Spiraglio” FilmFestival of Mental Health, at the Auditorium of the National Museum of the Arts of the XXI Century (MAXXI).

The event was promoted by ROMA CAPITALE, the Roma A Department of Mental Health, Roma Centro, the National Museum of the 21st Century Arts (MAXXI), in partnership with Fondazione Roma Solidale.

In this event of films that tell the story of mental distress and mental illness through images to help overcome prejudices and show its many varieties, there were two competitions for long and short films, respectively, regardless of whether they were films or documentaries.

The organizers’goal was to bring the public closer to the issue and encourage the viewing of films that do not always have their own space in theaters and are destined for poor circulation even in other media.

Among the films presented, some of them were shown, such as the documentary “La pazza della porta accanto,” a conversation by director Antonietta De Lillo with poetess Alda Merini, who recounts her own life in an intimate and familiar narrative.

Also organized were screenings of international themed works dedicated to Mario Tobino, net addiction and finally, the film “Nobody’s Son,” which was also presented at the Venice International Film Festival and won numerous awards. The winning film was “The Suitcase” an animated film directed by Massimiliano Paiella of the “In That Place WebTV” Association.

These viewings were followed by insightful debates in which distinguished figures in film and medicine also participated.

The jury was also mixed, composed of filmmakers such as director Michele Alhaique and Costanza Quatriglio and clinicians such as Lidia Tarantini, Arnalia Maione, Pompeo Martelli.

The President of the Jury, Franco Montini, President of the National Union of Italian Film Critics (SNCC) called it ” a video built on the sheet music of a jazz song, to emphasize the liveliness and sparkling character of the docufiction.”

In this parterre of international level, is the participation of the F2 Day Center, which brings home an important result, not only for having participated in an agon of great stature, but above all for the young people who attend the Day Center, who have seen the product of their work positively recognized.

Satisfied Dr. Poerio , executive coordinator of the Day Center and tireless driving force behind the project, who , in this regard, commented “This gratification can only produce positive results for rehabilitation and social inclusion, as well as foster a better dissemination of developments in the’approach to mental distress, overcoming once and for all, the perspective derived from the outdated asylum culture.”